Based on book 4 of 5 in the Luzi Cane series.

This kinetic visual novel is not a story based on conflict, but loaded with a deep understanding of the human and beyond and hints at transformative choices in life.

Sekhmet is back in the family as the cat Boomer, but now also as the black lion goddess when she teams up with the black dragon. New entities and creatures will also join the family, and other changes emerge.

Luzi finds out what our mind and memory really are, and how Artificial Intelligence at some point will create human emotions.

Luzi and Ju-long’s daughter, Julia, play a vital role in building the local village into an influential part of a much greater area.

This book is part four of a series, but contains a complete story in its own right, even though the story develops through the series.

There are five novels in the series.

Reviews from the book

Real and surreal at the same time

A mystical ride for your mental self. Smiles and tears for your emotional self. You can’t help but be a different person by the time you finish reading the last page. A true gift to your consciousness by way of the written word. 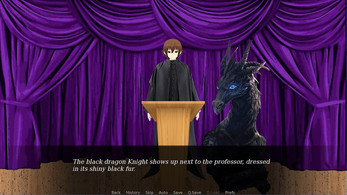 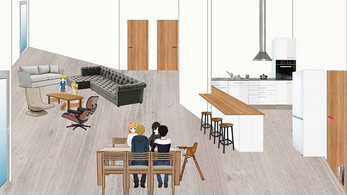 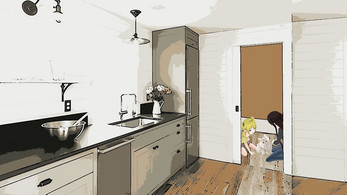 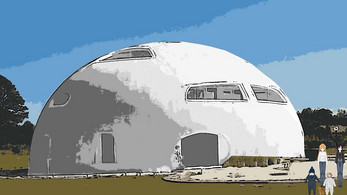 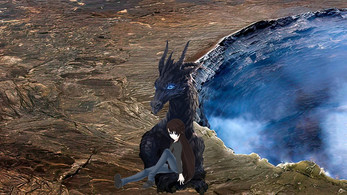 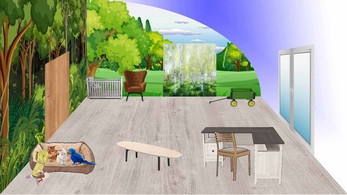 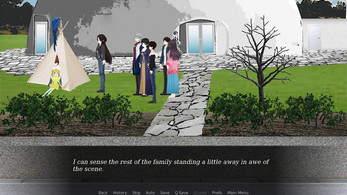