Based on book 3 of 5 in the Luzi Cane series.

This kinetic visual novel is not based on drama and conflict, but loaded with a deep understanding of the human and beyond and hints at transformative choices in life.

In this third book, Luzi looks into our connection to nature and gets a deeper understanding of life, nature, the planet and creation itself. This connection is initially established with a consciousness that appears as the human concept of the Unicorn. The horn is not really a horn, but a swirl of energy or, more precisely, a point of consciousness for communication to consciousness and energy. This point is widely misunderstood to be the third eye, as people imagine it to connect to the visual cortex for creating images.

When Luzi visits the twenty-two crystal caves, she encounters the new energy that may benefit the one who has the consciousness to tap into it.

Luzi’s perspective is the artificial intelligence, AI, robotics and augmentation and evolution of the human body, and how humanity will live with these things. Her daughter, Julia, focuses on the human coalition with the planet and the imbalance between the feminine and the masculine.

Divine wisdom is given through the unicorn, Alea, the white dragon, Loong, the crimson dragon, Shaumbra, Gaia, Pan, Kuthumi, Saint Germain, Sekhmet and others. Luzi will connect to her own divine wisdom as she continues on her journey for embodied realisation, also called enlightenment.

There are five novels in the series. 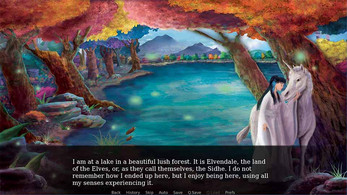 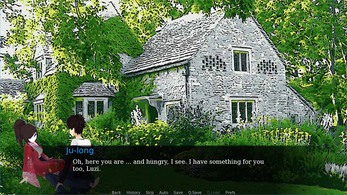 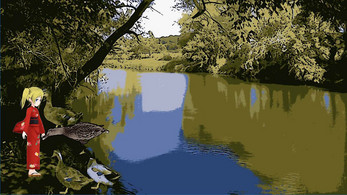 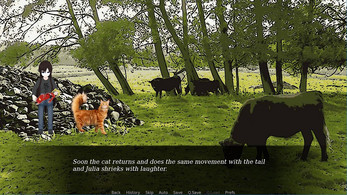 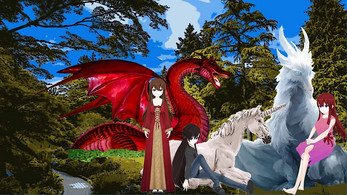