Based on book 5 of 5 in the Luzi Cane series.

The kinetic visual novel is not based on drama and conflict, but loaded with a deep understanding of the human and beyond, and hints at transformative choices in life.

Luzi gets intimate with her crystal dragon as it clears every room in the house of her soul. Only her truth is spared. The ego builds on belief systems that are not truths, but the humanity of it joins in the Unity of all she is. At their first meeting, Luzi crouches under the clarity of the dragon while it declares, "I Am your BEST FRIEND, well, your ONLY FRIEND, because here is truly only you and I and nowhere to hide! The rest is insignificant, a smear of beingness … Well, mostly. I’m your I Am, or you are my expression as Luzi Cane."

A dear friend needs Luzi’s help, family moves from Hong Kong to Ireland, and they make preparations for the son, Li, to enter this world.

Luzi connects to a future self, a conscious Built, not a Grown nor a Mech, who tells about an almost unbelievable future.

Julia turns two years old and touches everyone and everything around her, and the family pets continue to play their role in the local community.

When Li appears in the world, everyone around him must admit, at least to themselves, that their view of life and the world must be totally rewritten.

Even though the book is part of a series, this is a complete story in its own right.

The DEMO contains the first five chapters when first added so they are not polished into the final ones.

The DEMO contains the first five chapters when first added so they are not polished into the final ones. It is only minute changes, so it will not prevent you from getting an over all feeling of the novel. 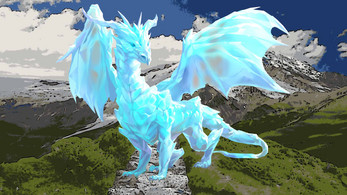 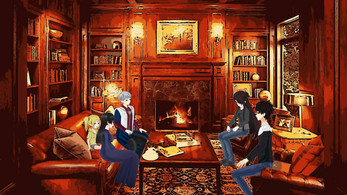 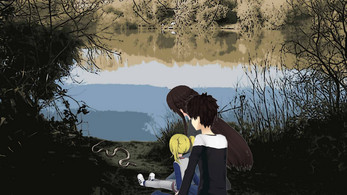 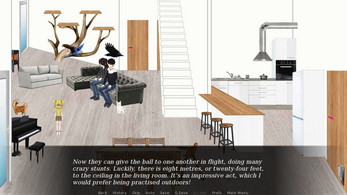 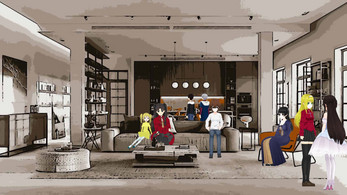 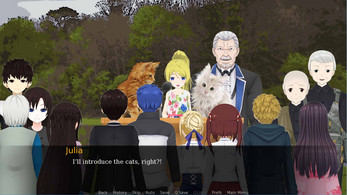 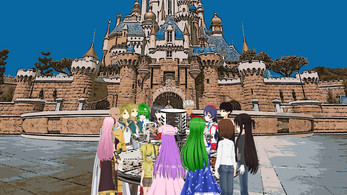 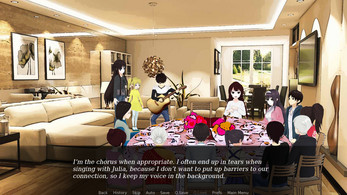